Our series and documentaries 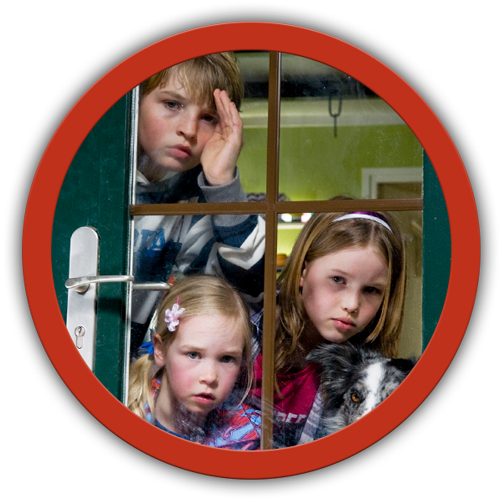 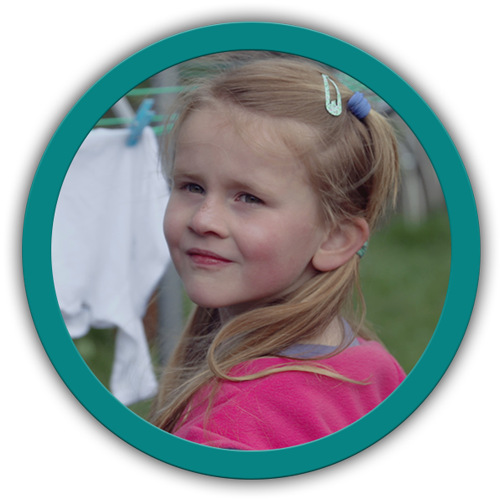 Puck and the lost sheep 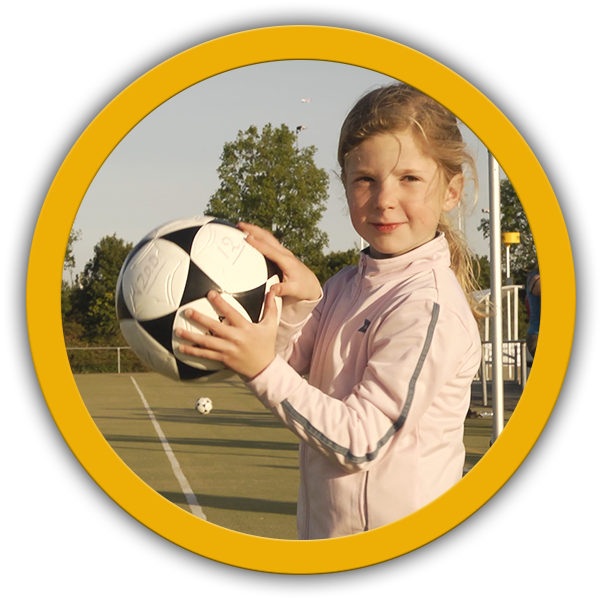 Nora is looking for a sport 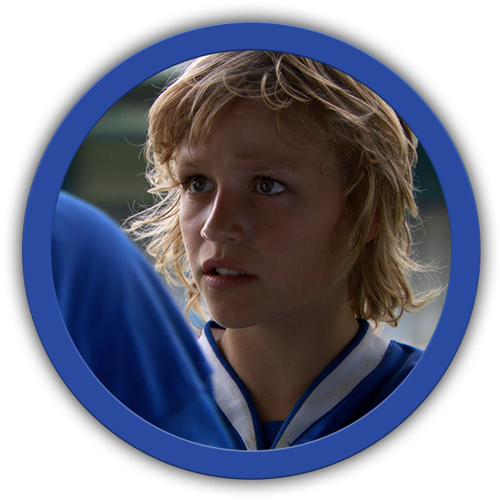 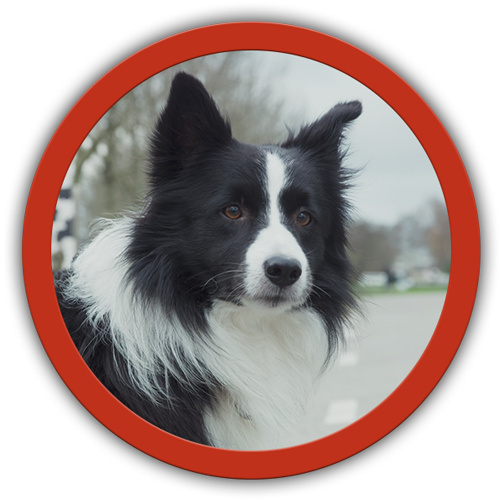 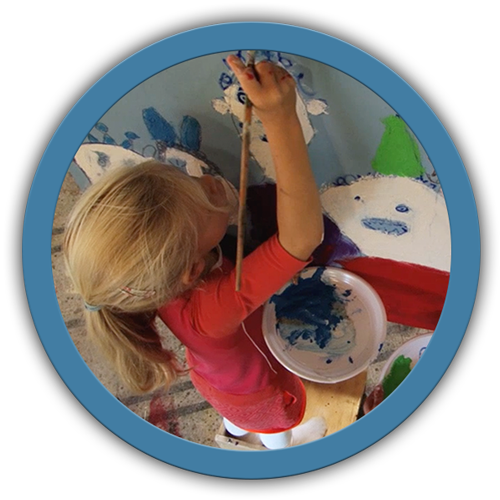 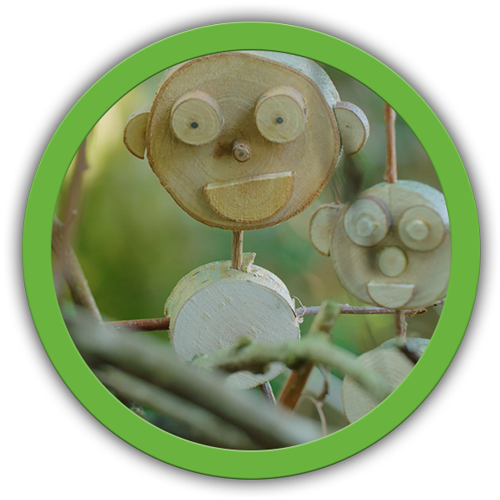 After training assistant director / script & continuity, she worked as director assistant on (award winning) films and television series such as ‘Lepel’ and ‘Ik je van jou’. Due to her passion for travel, she was also often found abroad for film recordings.

After directing “Good Times, Bad Times” and “Hidden Stories”, she founded her own production company Annemarie Mooren Productions in 2007, with the aim of producing youth series.

The 13-part youth series “Puppy Patrol” became her first production as director and producer. In 2009 this series was awarded the Cinekid Audience Award.