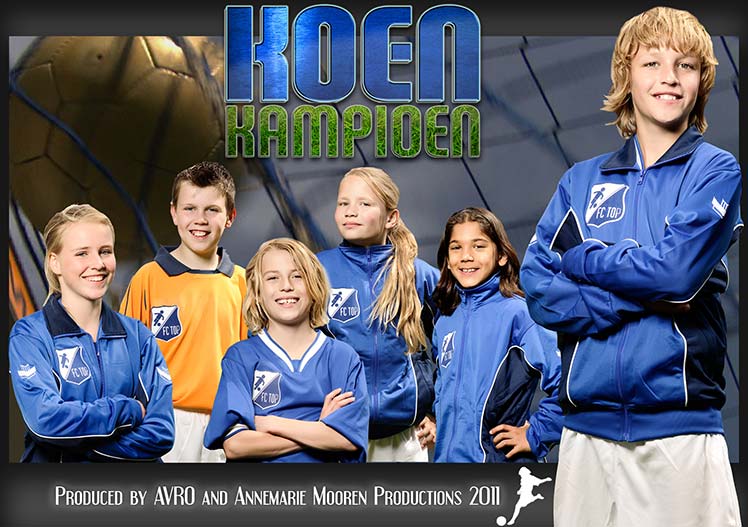 Koen plays football together with his friends Niels, Renske, Tarkan, Aukje and Gijs in the junior team of football club FC TOP.

Koen and Niels have only one goal and that is being champion and becoming professional football players.

The D1 Team is not always that strong, doesn’t always have the right fighting spirit and is sometimes lacking in unity. They are facing conflicts within the team, adventures, circumstances beyond their control and competition, making both the football games and their lives take unexpected turns.

Each episode the kids go through exciting adventures in and around the football ground. They face things like theft, a fire, unsportsmanlike behaviour, jealousy, lies and betrayal and they have to use all their sportsmanship, creativity and team-spirit to make their adventures end well.

Based on the bookseries Koen Kampioen, written by Fred Diks en published by Kluitman. 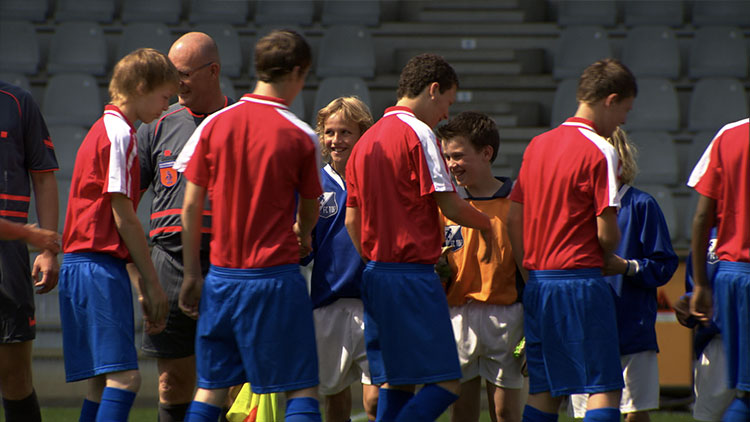 Charlie is dreaming of becoming a professional football player and is over enjoyed when his junior team of FC TOP is invited for a match with professional club Stark. Just before the match Charlie’s dog Maxi has a bad accident.

Will Maxi’s life be saved and will Charlie be able to deliver a good performance with Stark? 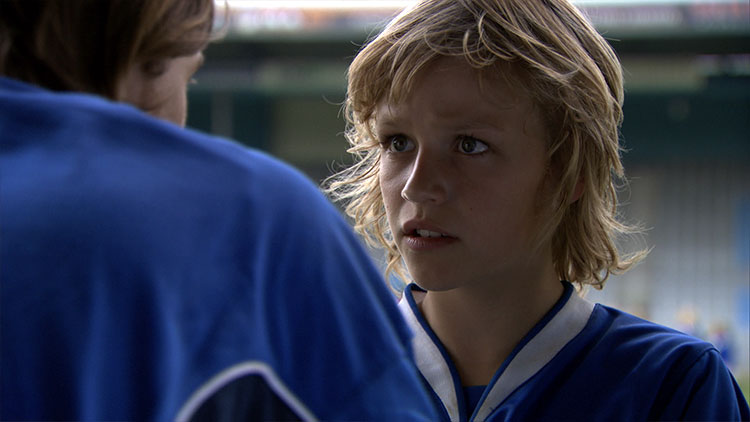 During practice, money is being stolen from the dressing rooms. Charlie gets the blame and is banned.

Charlie has to prove he is innocent and to his surprise he gets help from Renske. Together with Renske and Niels he is going to find the offenders. Traces lead them to a dilapidated farmhouse and an old acquaintance. 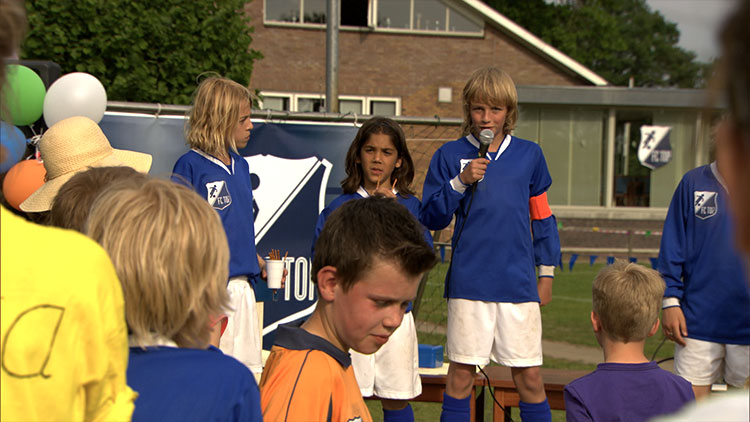 The shed where the balls are kept is blown up during a league match. There is a lot of damage and the club faces a possible bankruptcy.

Charlie and his friends decide to make a collection. But then Renske makes a shocking discovery… 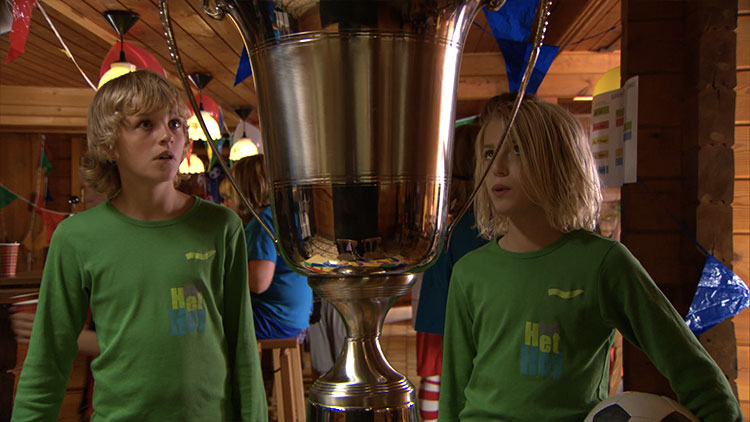 During a school indoor soccer tournament Charlie and Niels land in a quarrel with the other side. Charlie and Niels do their utmost to solve the problems, but when Niels and Aukje are wilfully hurt, all chances of winning the super cup seem gone.

During a school camp Charlie and Niels organize a special training for goalkeeper Gijs, but somehow things go very wrong. As a result Gijs, Renske and Tarkan get into serious trouble.

Charlie and Niels have to fight a white witch to save their friends. 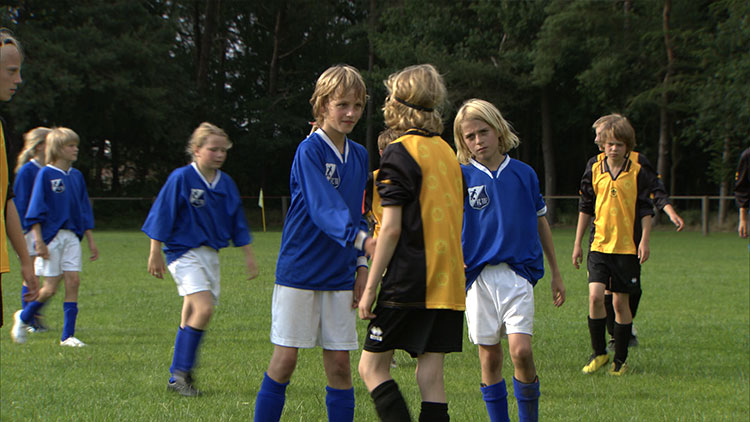 Charlie and Niels get an important message from Stark and Charlie’s team are high up in the league. It looks like they might lose this deciding match through a false road works diversion and a partial referee. Niels contrives a plan for saving the FC TOP team… 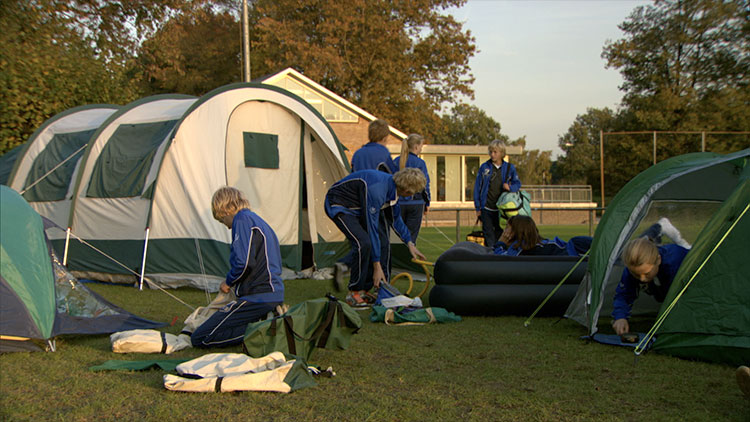 Episode 7 – Panic in the house

Tension is building high when Niels is not selected for Stark whereas Charlie is. During a preparation camp for the final league match Charlie and Niels get played off against each other and the whole team is facing defeat. Will FC TOP be the Champion in spite of this tension? 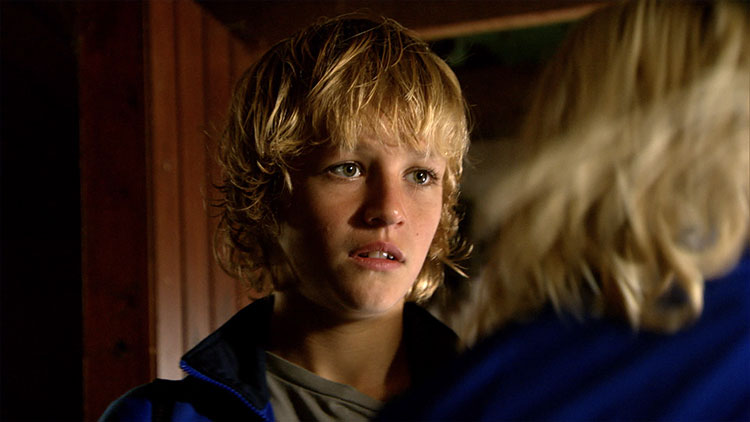 Charlie is preparing himself for his final Stark Selection test and is getting assistance from a famous football player. Niels is caught in self-pity and jealousy and is jeopardizing his friendship with Charlie.

Good advice comes from an unexpected side and this brings on major effects for Niels and Charlie.